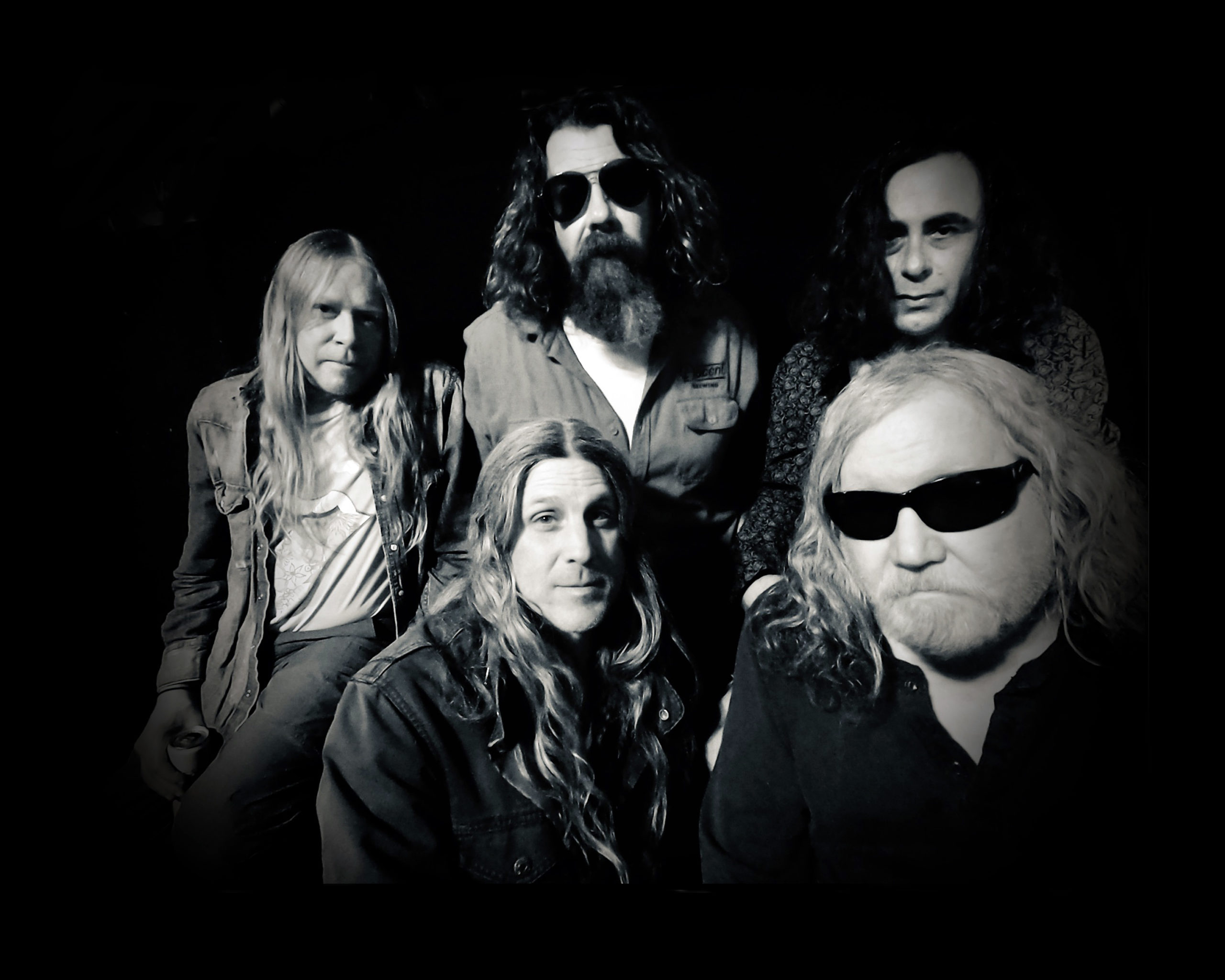 THE FREEKS, are a psychedelically fuzzed, raw and electric surge of rock’n’roll music that is dream bent with tension and laced with ‘Full On’ passion. Coming out of two Southern California counties, combined as a seasoned gathering that features;

-Ray Piller; a Cleveland transplant and creator of the far out “Biblical Proof of U.F.O.’s” on Bass.

-And finally the introduction of vocalist, for the first time ever, the Amazing Dancing Dr. Jackson Queens L.T.D. who we also call Jason.

No excessive adjectives are necessary to describe the trip except…bitchin
New Noise Magazine
There is nothing but magnificence on this album, from song construction and rendition, to a binding melodic sense of destiny.
Heavy Planet